Warning: Use of undefined constant CHILD_THEME_VERSION - assumed 'CHILD_THEME_VERSION' (this will throw an Error in a future version of PHP) in /home/jadorest/public_html/wp-content/themes/jadore/functions.php on line 26 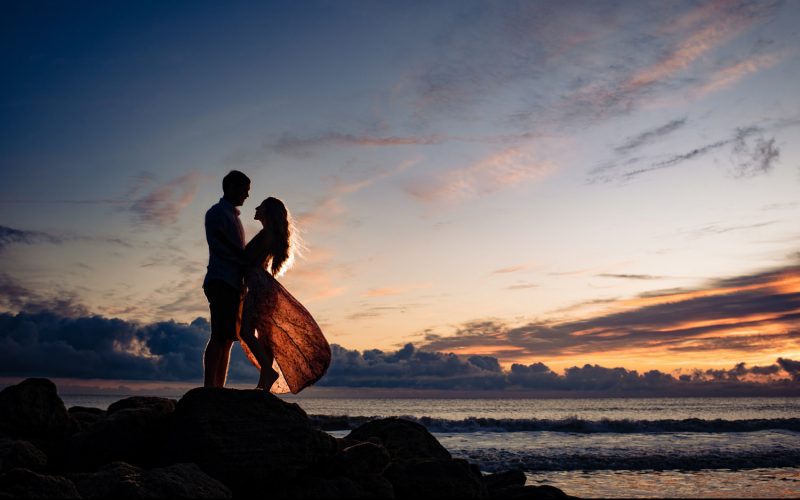 Jacqueline & Michael met for the first time in 2013 at the Riverside Arts Market in Jacksonville. Although they felt a connection it would not be until the following year that their true adventure began. On a whim, they gathered for a night of swing dancing with friends and quickly realized they had too much in common not to see where this could lead. Five years, and many travels and graduations later, Michael planned a surprise proposal surrounded by friends and family in the picturesque … END_OF_DOCUMENT_TOKEN_TO_BE_REPLACED 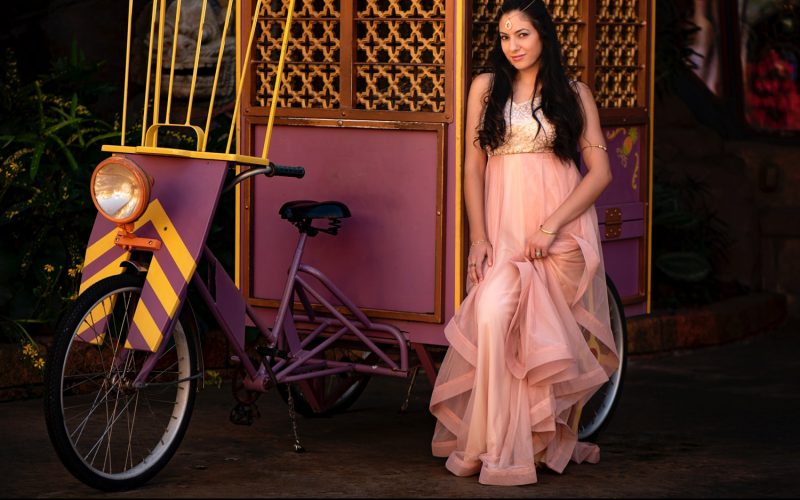 If you follow us at all on social media, you must have figured out by now that we are HUGE Potterheads over here!  When we started shooting at Universal Studios it was like having three of my favorite things crash together in the best way possible.  Harry Potter, Universal Theme Parks and Photography! When Karen suggested we do a Jasmine shoot there I realized that we could do much more with this new venture than we first thought. Karen is not only one of our very talented shooters but she also … END_OF_DOCUMENT_TOKEN_TO_BE_REPLACED 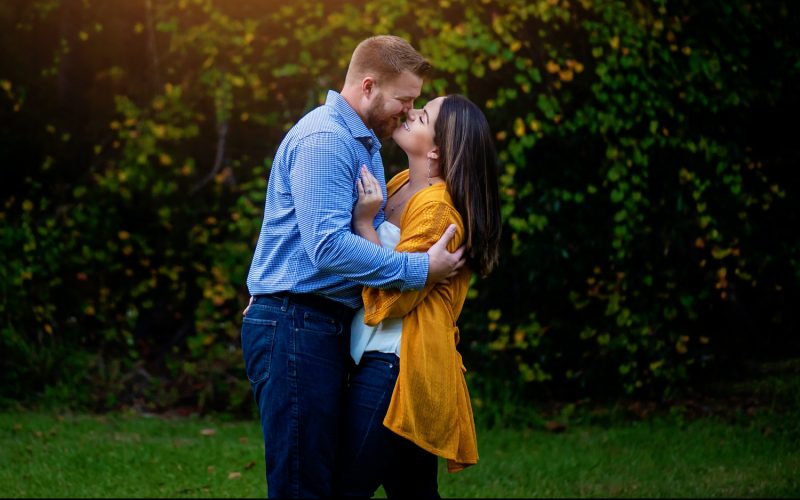 Chris and Brittany found love on a dating site years ago.  She messaged him saying “I like your beard” and the rest is history!!! Fast forward five years and they are married with a beautiful little girl, Blaiklee(2) and a baby boy, Dawson (3 months). Chris works as a Program Analyst for the Avionics Branch on NAS Jax. Brittany works part time at a gym so she can have plenty of time at home with the family.   They both put family first and make it a complete priority in their lives.   The … END_OF_DOCUMENT_TOKEN_TO_BE_REPLACED

Logan and Kristina have been married for 3.5 years and have been together for 8.  They met while working at TPC Sawgrass in Ponte Vedra, Florida.  Logan still works there and is an amazing Chef! I would certainly recommend a date night there just to get a taste of his talent.  Kristina is the other half of this power couple.  She is one of the best wedding planner and designers in Jacksonville and is absolutely incredible!  When I first met Kristina, she was working at Epping Forest and we … END_OF_DOCUMENT_TOKEN_TO_BE_REPLACED 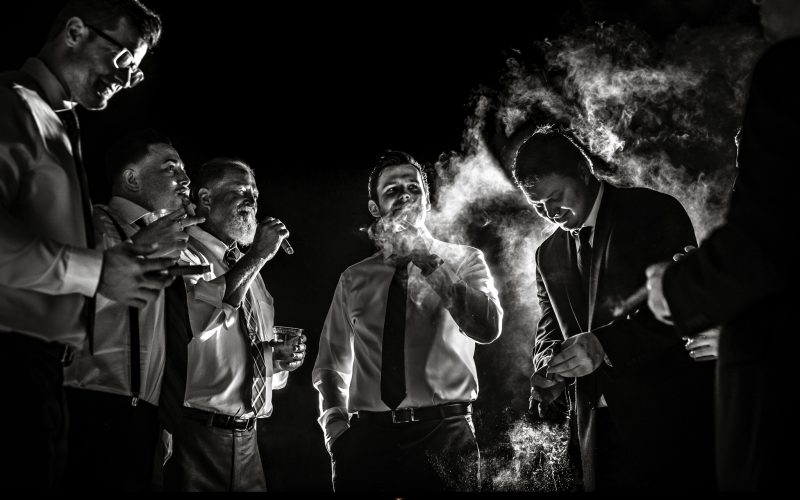 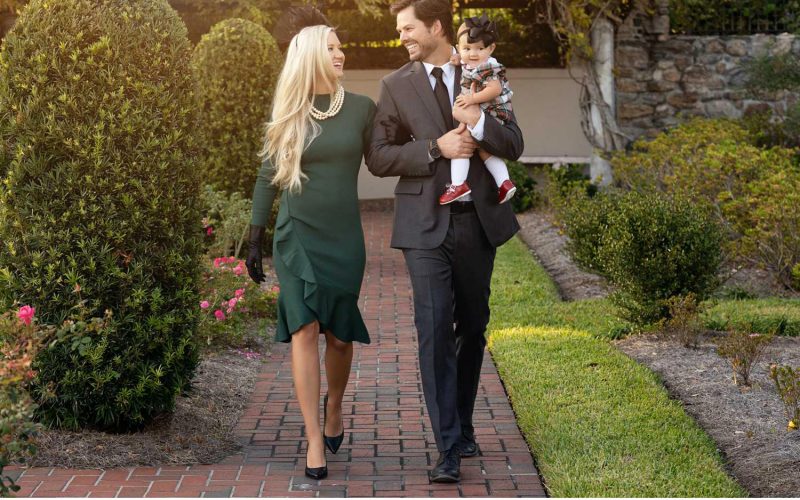 The Rose Family is on the blog!   These unicorns have been happily married for 3 years already!  They love traveling, going out to eat, lake life and skiing.  Little Talbot was the perfect addition to this awesome duo and Taytum and Tyler are so excited to have their first Christmas as parents.   Talbot is growing so fast!  She's on the move and is almost walking by herself already!  Her favorite songs are Frozen's " Do you Want to Build a Snowman" and "Part of Your World" from The Little … END_OF_DOCUMENT_TOKEN_TO_BE_REPLACED 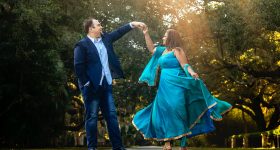 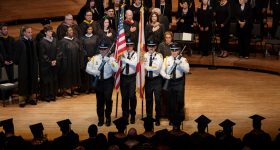 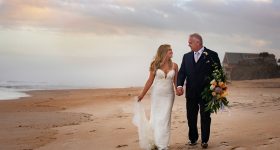 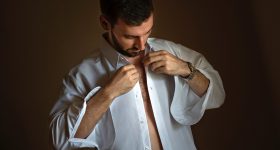